ACWA Power, also known as International Co. for Water and Power Projects, will offer 81.2 million shares in the IPO, the market authority said in a statement Wednesday. The regulatory approval is valid for six months.

The kingdom’s sovereign wealth fund holds a 50% stake in the company, which is at the forefront of Crown Prince Mohammed bin Salman’s plans to turn the world’s largest crude exporter into a renewable energy powerhouse. ACWA Power is involved in building a $5 billion green hydrogen plant at the prince’s flagship megaproject, a futuristic city-from-scratch called Neom.

While Saudi Arabia produces one-eighth of the world’s oil supply, its operational renewable energy capacity is small by regional standards.

Boosting the kingdom’s environmental credentials is a key goal for Prince Mohammed, who launched an expansive program called “Saudi Green” earlier this year that calls for planting 50 billion trees across the Middle East. He’s repeatedly said he wants half of the kingdom’s energy needs to come from renewables by 2030.

Riyadh has been the hottest market for IPOs in the Middle East over the past two years, with new offerings oversubscribed, mostly by local retail and institutional investors. In 2019, the bourse hosted the $29 billion offering of the world’s biggest oil producer, Saudi Aramco, with shares being sold mostly to Saudi investors seeking guaranteed dividends. 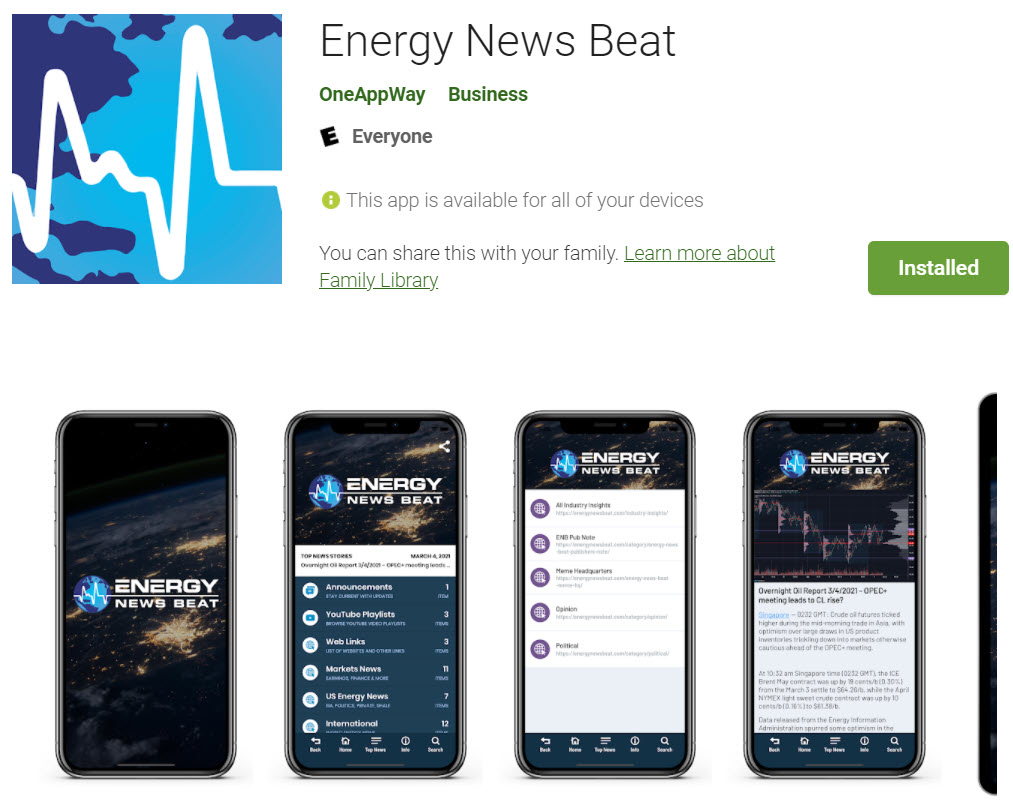 The U.S. policy of stopping Iran from exporting oil suffered a setback after a United Arab Emirates sheikh laid claim to a cargo that Washington seized and alleged is from the Islamic Republic. A company […]

Oil prices fell on Friday, extending losses for a sixth day as a new wave of COVID-19 infections wash across Europe, spurring new lockdowns and dampening hopes for a recovery in demand for fuels anytime soon. Prices plunged […]

Iraq to Lower Oil Production to Compensate for OPEC Breach – But will they really lower their output, or just a political stunt?

Energy News Beat Publishers Note: Bloomberg has access to great data, but we are seeing from other sources that the number will be much higher. They will not be under the OPEC+ quota, but rather […] 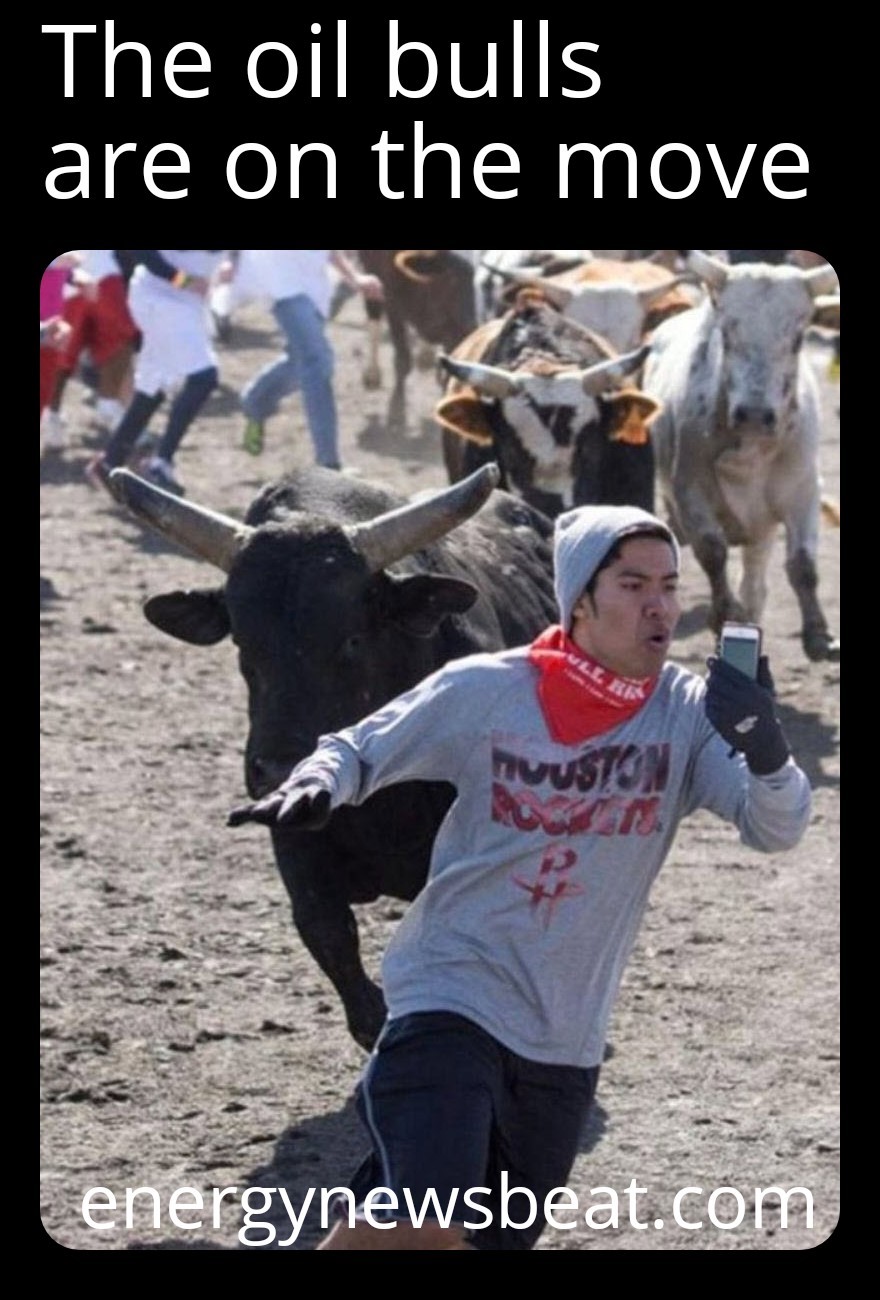